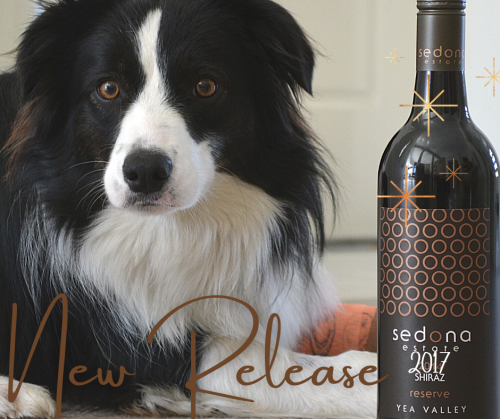 It loves the Australian sunshine, and Australians love it. Although French by origin, Australian Shiraz steals the show at international wine competitions.

Some of you may remember our first reserve-style wine called Auslese. It’s German (of course) and means literally ‘selecting‘. It’s a labour-intensive process starting in the vineyard by bunch-selecting on the vines followed by berry selection in the winery.

We didn’t quite go to the extent of the berry selection technique, keeping the wine in an affordable price range. The 2010 Shiraz Auslese was a stand-out at Mercer’s Restaurant in Eltham for many years. It was available by the glass until we run out.

Then the authorities made changes to wine labeling regulations and sadly, we had to part with the name Auslese. Since 2013, we have been using the familiar term Reserve.

With the 2017 vintage, we are now releasing the seventh reserve-style Shiraz since 2010.

No events to display.